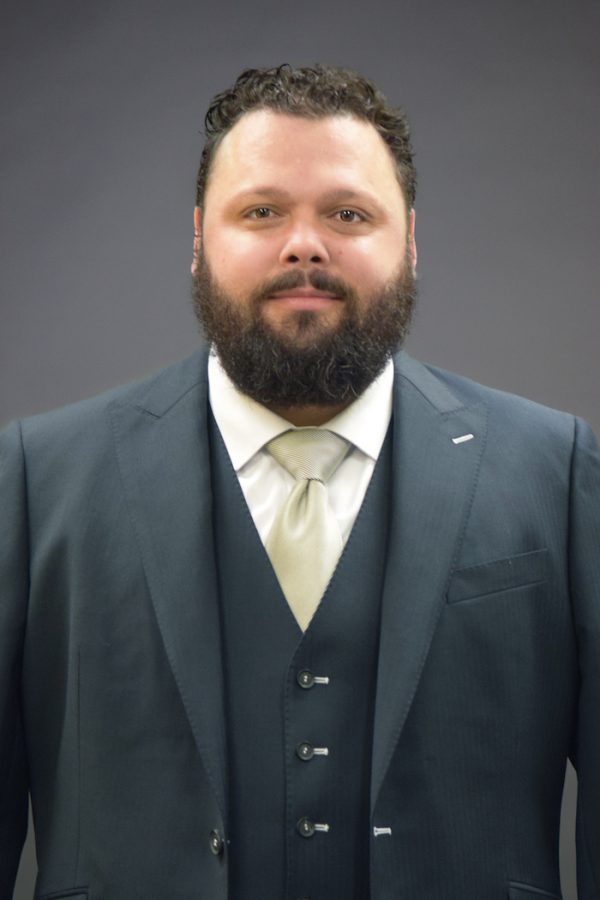 We study the effects of trademark protection on firms’ profits and strategy using the 1996 Federal Trademark Dilution Act, which granted additional legal protection to selected trademarks. We find that the FTDA raised treated firms’ operating profits and was followed by a spike in trademark lawsuits and lower entry and exit in affected product markets. Treated firms reduced R&D spending, produced fewer patents and new products, and recalled a higher number of unsafe products. Our results suggest that stronger trademark protection negatively affected innovation and product quality.

I examine the direct effects of secondary markets on firm investment and innovation. I find that market downturns cause pharmaceutical companies to abandon early-stage drug developments irrespective of drug quality or future investment value. I show that financing constraints appear to drive this behavior. My results indicate that secondary markets have important feedback effects, distinct from information feedback channels, that affect creative destruction and permanently change innovation.

We investigate the tax implications for the new recreational marijuana industry in the United States, which reached a size of $9 billion in 2017. We exploit administrative data from Washington state to evaluate market conduct, and we estimate the elasticity of supply to be 1.46. In addition, we conduct a survey of marijuana producers and retailers in Colorado, Oregon, and Washington, calculating the elasticity of demand to be -1.84. We use these estimates to determine how much of the tax burden is borne by consumers. The answer depends on market conduct. In perfectly competitive markets, producers pay slightly more of the tax than consumers, but in a monopoly market consumers would pay most of the tax. Additionally, we calculate that the change in deadweight loss due to the tax is $63 million per year or 48% of total marijuana tax revenues in 2015. This calculation, however, depends critically on estimates of consumption externalities.

The Principal-Agent Problem and Employee Monitoring

This paper examines whether increased employee monitoring can create organizational value by reducing the principal-agent problem. Using a state-run vehicle monitoring program as a natural laboratory, I find that increased monitoring leads to significant decreases in fuel, maintenance, and accident costs. These cost savings appear to be driven by reductions in moral hazard issues and subsequent improvements in employee behavior. I do not find that increased monitoring resulted in negative externalities, such as decreased performance or increased absenteeism.

A growing body of literature claims that CEOs are irrationally overconfident. I find evidence that this “overconfident” behavior is actually quite profitable, indicating that CEOs exhibit behavioral biases less often than previously thought. Firms with “overconfident” CEOs consistently earn returns above the S&P500, with significant Fama-French five-factor alphas. I find that most overconfidence measures mechanically sort firms on profitability and growth, and this subsequently leads to the appearance of CEO overconfidence.

A pH-sensitive function and phenotype: evidence that EutH facilitates diffusion of uncharged ethanolamine in Salmonella enterica with Joseph Penrod and John Roth
Journal of Bacteriology 186.20 (2004): 6885-6890.